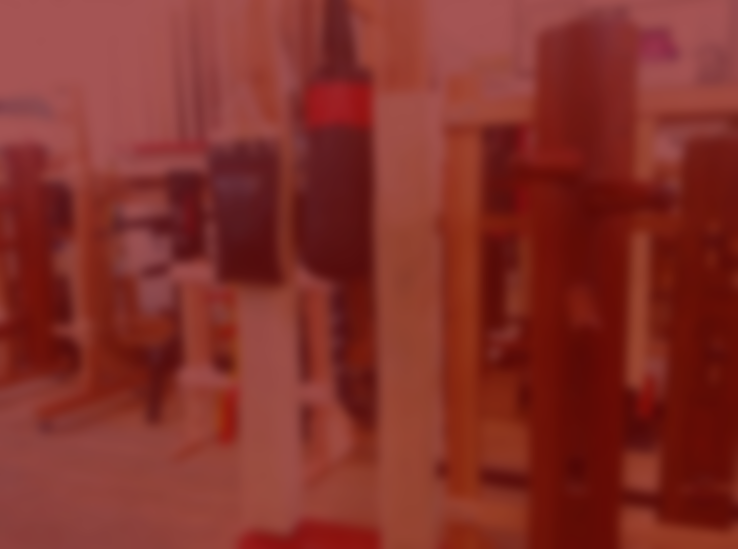 Born in Hong Kong and raised in San Francisco. Grandmaster Yau began studying the Ip (Yip) Man Wing Chun system in 1972 from his two uncles, Chris and Stanley Chan, both students of the Great Grandmaster Ip Man. Though GM Yau’s training was in the martial arts, his natural temperament led him to question the value of studying violence as a means of solving problems. He came to realize that healing and helping others were areas that he was more interested in pursuing. He spent eight years working in an acupuncture clinic as an apprentice for Dr. John S. Yee Ph.D. from 1985 – 1992, learning Acupuncture, Herbs, and Qigong.

From 1995 to 2002, GM Yau studied under Wing Pon learning Quantum Physics and helping co-create the Holon Method. He continued applying his Quantum and Theoretical Physics knowledge with Bill Gough of the Foundation for Mind Being Research from 2000 to present. GM Yau was formerly the President and a Board Member of the Foundation for Mind-Being Research. Through study of all these methods, He developed his revolutionary systems of body shaping, to help unleash the hidden power everyone has inside them.